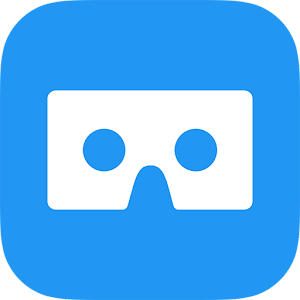 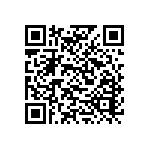 In VR Videos you can see most popular and recent VR videos, you can like them and find them later under liked videos. Virtual reality videos can be side by side SBS or 360 degree videos.

Whether you want to watch 3D nature, world sites, roller coaster or maybe horror virtual reality videos we have it all in VR videos!

Virtual reality lets you experience whole new level of watching videos, movies, series and playing games and there are many virtual reality headsets on the market including Oculus Rift by Oculus VR, HTC Vive with SteamVR, Sony PlayStation VR and more that allows you to experience a realistic and immersive simulation of a three-dimensional 360 degree environment.
VR Videos app supports all mobile VR devices including Google Cardboard and Google Daydream View by Google VR and Gear VR by Samsung that is powered by Oculus and is available for Samsung Galaxy Note 5, Note 7, Galaxy S6/S6 Edge/S6 Edge+, Galaxy S7/S7 Edge and Galaxy S8/S8+.

To watch VR videos you must have VR headset and compatible LG, OnePlus, Xiaomi, Nokia, Huawei or other phone. 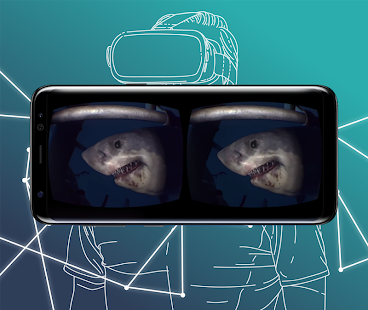 Require Android 4.0 and up