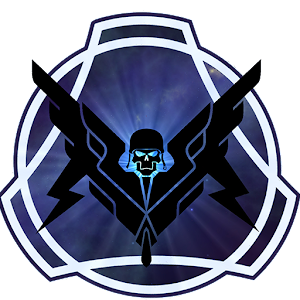 Welcome to VR Shooting Turret - VR Game for mobile phone. This is the VR Game in 360 degree. Just use a simple VR headset, and you can involve yourself in a real VR game, intertainments are waiting for you. Best VR game. Use Android phone and vr headset.

A near future. Invasion of the ours planet system. The Home planet is destroyed. There are survivors at space stations, but they are taken prisoner. Our last hope is the station VRmacht, before it they have not reached yet. Here the forces of resistance are accumulating, which is still capable of giving a worthy rebuff to the invaders. The station is equipped with the latest weapons. Among them are modern airborne missile turrets. The gun was still tested in real combat conditions, but the exercises showed a high result. The personnel fulfilled all combat scenarios on simulators, in virtual reality. The turret can be controlled in special VR glasses and aim at the target at any angle of 360 degrees, just look at the target. These were exercises, they were games, shooters, but the games ended, the war became an inevitable reality, and not a virtual 3D simulation.

VR Shooting Turret is a project of ProVR.Club. We created for you a unique opportunity to have a fun with 360 vr gaming eith mobile phone, where you can try a real 360 degree game. To have a VR game you only need a VR headset. Try a real VR Game for your mobile phone. 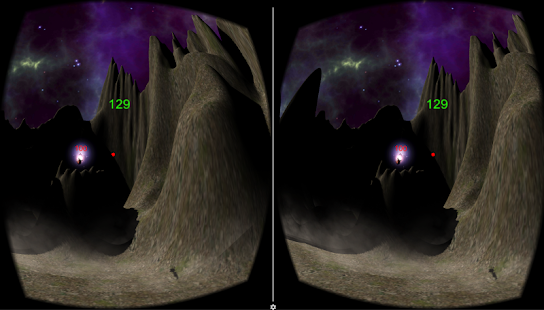