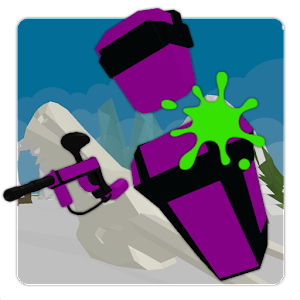 Play paintball online (multiplayer) with your friends in virtual reality! Using a VR Headset and a Gamepad or Cardboard Magnet V2, jump into the online world of VR Paintball FPS. Your smartphone must have a gyroscope to be compatible.

There is no current single player. When the application opens you will be put into an online (multiplayer) hub. From there you will be able to select what game you would like to play. Before opening the app:
- Either connected in local network.
- Either using one of the smartphones in wifi hotspot and connecting the other smartphones on it.

Customization:
- Change the color of your gun, paint, head, and chest. Choose from thousands of combinations and be the best looking on the field. 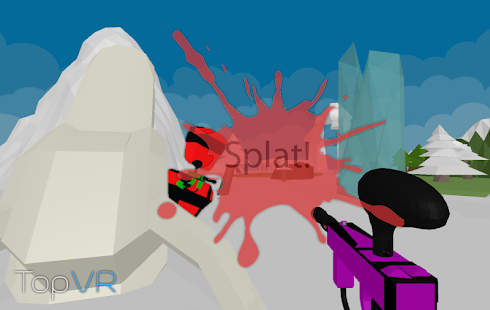