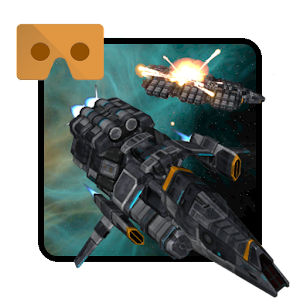 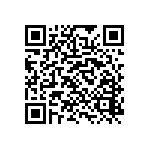 VR Galaxy Wars will bring you into the battle for the future of the galaxy. Prepare your guns and get into the turret of your spaceship to defend the humanity in a 360 degrees VR war that you can play with your google cardboard or using only the gyroscope of your mobile phone. Soldier, join the space resistance.

* Two play modes: you can use a VR headset or you can play using only the gyroscope of you device. You decide how to combat the enemy 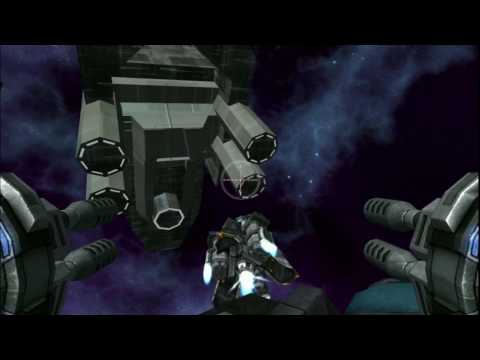