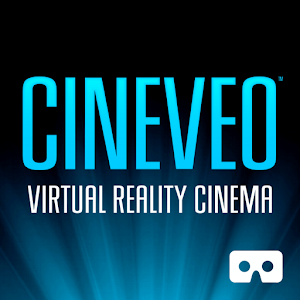 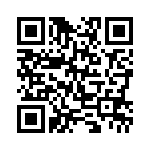 CINEVEO is a super immersive VR Cinema experience for Android, with the most detailed and beautifully designed VR Cinema environments on the market. Experience total presence in VR, as you watch your videos inside a collection of ultra-realistic VR Cinemas with AAA graphics. Nothing comes closer to the real thing.

CINEVEO’s 4D Movie Theater is the most immersive VR Cinema experience for Android and loaded with unique features. The 4D Movie Theater can generate ambient lighting effects during movies. The ambient lighting creates an intense atmosphere inside the theater room. CINEVEO has multiplayer support. If you don't want to be alone in the cinema, you can populate the theater room with an audience made up of real CINEVEO users and see their head movements in real-time. This VR Cinema also has movie subtitle support and you can customize the size and shape of the cinema screen. Grab some popcorn, it's movie time! 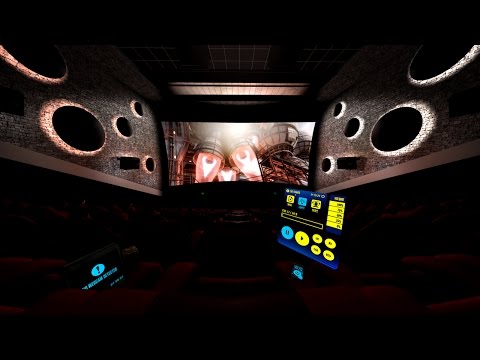