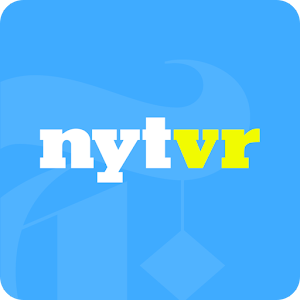 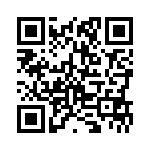 Through virtual reality, The New York Times put you at the center of the stories that only we can tell.

From embedding with Iraqi forces as they fight to retake Falluja from ISIS, to climbing the spire of the World Trade Center with professional mountaineer Jimmy Chin or setting foot the alien world of Pluto, NYT VR delivers on the promise of VR to bring you places you can’t normally go.

For the most immersive NYT VR experience, watch our VR films with Google Cardboard. If you don’t have one, you can still watch our VR stories on your smartphone.

We’ll be posting new virtual reality films every month or so. 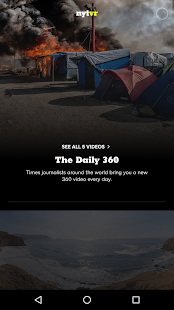 Require Android 5.0 and up