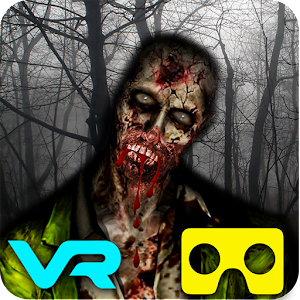 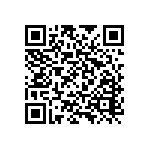 Attack of Zombies!!!! The city is attacked with a vicious biological virus that turned the humans into zombies.
You need to be a BRAVE SOLDIER like a MARINE COMMANDO in this zombie assault vr battle and take the charge of the city back. Spot zombies around and kill them don't kill survivors - just pull the trigger, kill them all.

You have the ammunition and of course the skills to shoot the zombies. Head shots are best to kill more zombies in less time with more accuracy. An action packed thriller for boys to lead soldiers and defend the pride of the army and get the control of city back. DON’T let the city turns into the dead people.

How to set things:
+ Start the game on your smartphone
+ Put the Smartphone VR Glasses like 4DUD, Google Cardboard
+ Align your phone in center
+ Check for blurriness... rotate lens for proper focus
+ Wear your Google glasses and enjoy the Dead Zombies Survival in VR

Movement Controls:
+ Look around in 360 to locate zombies
+ Focus to lock the zombie for auto fire
+ Kill all zombies to proceed to next wave

GamePlay:
Dead Zombies Survival VR looks to offer a bit of variety with its emphasis on full body 360 move around, accelerometer featured, pattern memorization, and precision. You just have to locate and aim zombies around coming to you from all the sides front, back, both sides.... and that’s all....


The furious game play, you may remember from the Zombies Shooter game series.
You are the only survivor, can you escape from the city? Or can you hunt down the undead zombies to rescue human beings? so they may not spread to the safe world. 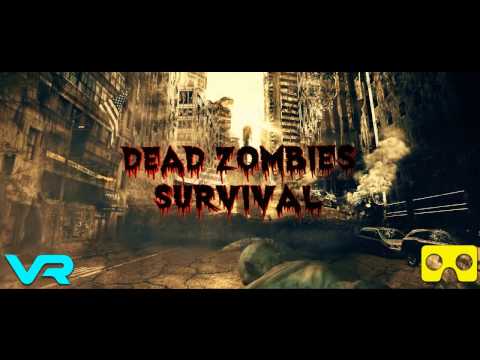